The world-building is absolutely AMAZING and the story makes you hold your breath, you just never have time to sit before the pace speeds up again.

Read if you… like dystopia, adventure and you don’t mind romance being a strong pillar of the plot.

Why I read it: Legend was one of the first books I’ve ever read in English and (even if at the time I really couldn’t have understood a single word of a Jane Austen) I remember loving it to a physically painful level. It stuck in my mind for over four years until I had to read it again because I had to.

What was once the western United States is now home to the Republic, a nation perpetually at war with its neighbors. Born into an elite family in one of the Republic’s wealthiest districts, fifteen-year-old June is a prodigy being groomed for success in the Republic’s highest military circles. Born into the slums, fifteen-year-old Day is the country’s most wanted criminal. But his motives may not be as malicious as they seem.

From very different worlds, June and Day have no reason to cross paths—until the day June’s brother, Metias, is murdered and Day becomes the prime suspect. Caught in the ultimate game of cat and mouse, Day is in a race for his family’s survival, while June seeks to avenge Metias’s death. But in a shocking turn of events, the two uncover the truth of what has really brought them together, and the sinister lengths their country will go to keep its secrets.

Obviously, I read Legend differently now that I am 18 than when I was 13. My five-stars rating was lightly (but like, 0.0001%) influenced by the fact that the book kept tugging at some of my favorite early-teen literature-related memories.

While the world-building is absolutely AMAZING and the story makes you hold your breath and you just never have time to sit before the pace speeds up again, there are some little details that caught my tad-more-mature attention.

Still, some authors throw the whole background history at you in one chapter to get it over with and then roll to the bulk of the story, but not queen Marie Lu. With her, the world slowly builds itself around you, as if you’d always been living in the Republic.

Reading Legend again was like coming back home after years of looking for a place where I’d feel fully comfortable. Of course, sometimes I have found such places, but… The home home makes your stomach tingle with some distinct warmth. Marie Lu built an awfully realistic world and a story that catches you and never lets you go.

Legend definitely ends up in my rec pile. 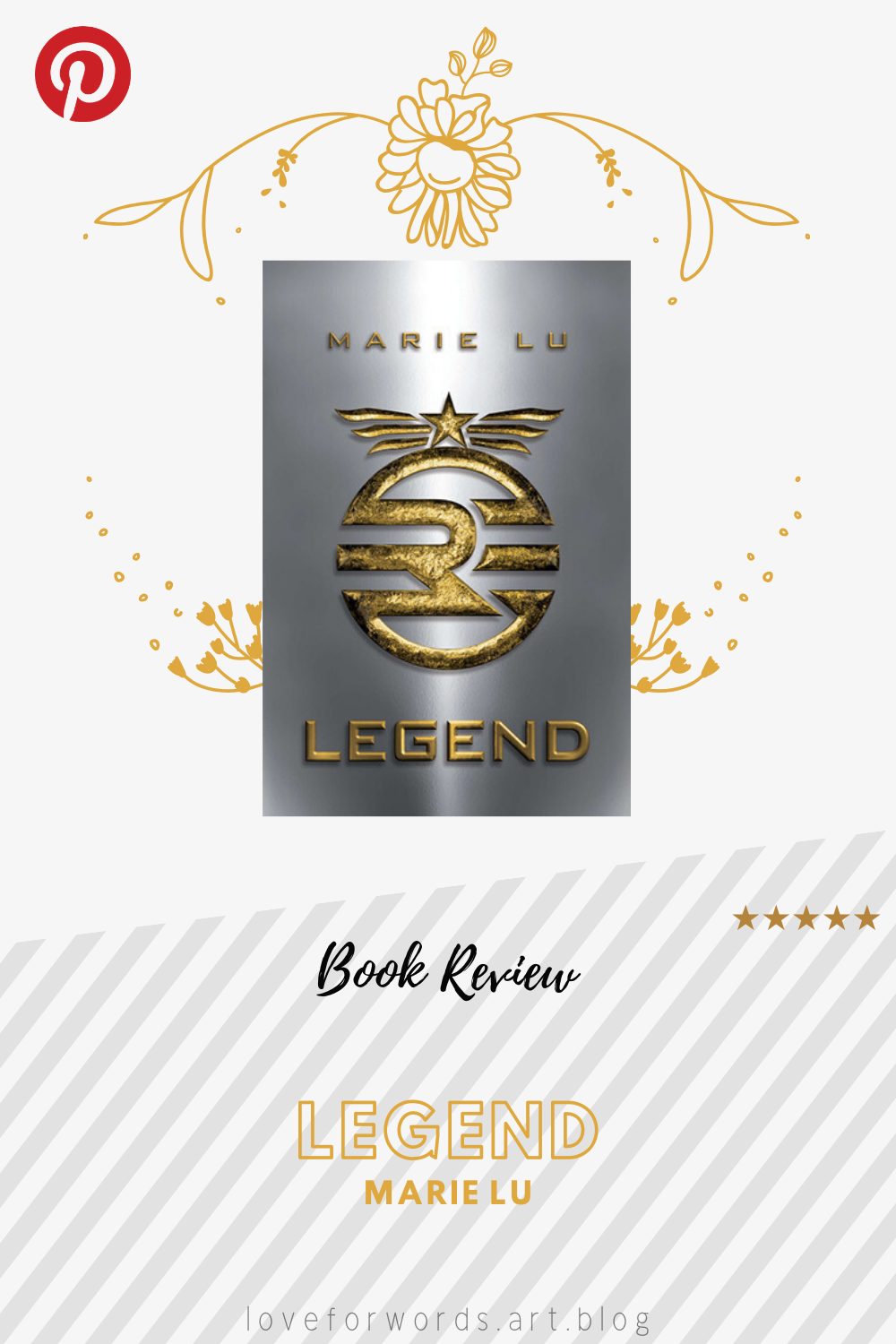 Have you read Legend? Would you like to? Let me know what you think about it! 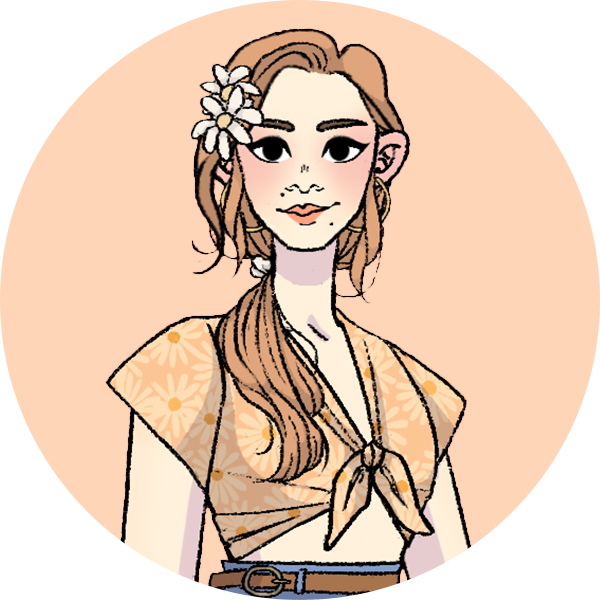 ... if you like what I do and would like to help improve the blog's accessibility and usefulness :)
Follow Love for Words – Book Blog on WordPress.com
Join 519 other followers